Introducing The Omega Grey Side Of The Moon 'Meteorite,' The Most Exciting Grey Has Ever Been

How many sides does a sphere have? Luckily for OMEGA’s marketing department, the answer is: an infinite number. After visits to the Dark, the Grey, and the White Side of the moon, the Swiss giant invites us to discover one we didn’t even know existed: the Meteorite side.
Modeled after other Speedmaster Co-Axial chronographs, the new GSOTM is the latest two-register, with small seconds at 9 o’clock, a 60-minute and 12-hour recorder at 3 o’clock, and a date window at 6 o’clock. Again, it is presented in a brushed and polished case measuring 44.25 mm across and 16.14 mm tall. But the watch looks a whole lot different from its predecessor. 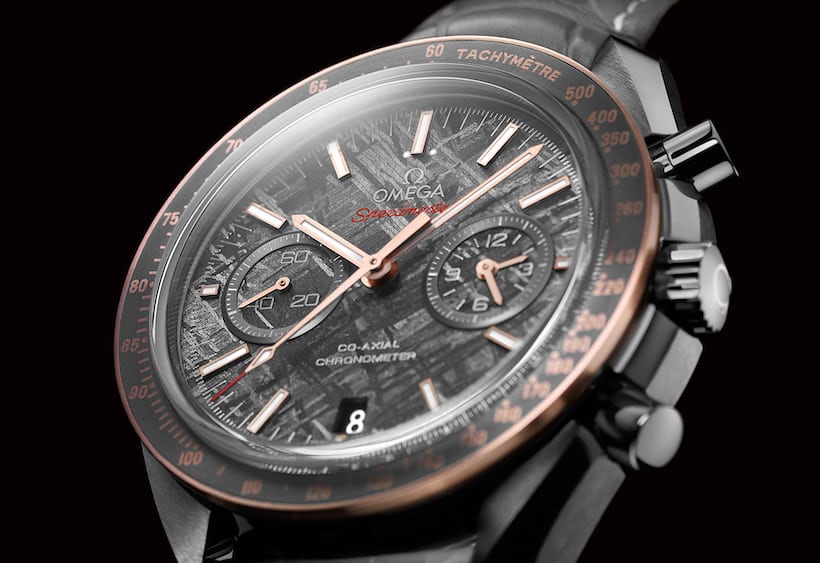 1 OF 3
A follow up to the Grey Side Of The Moon, the “Meteorite” borrows only the original’s grey ceramic case, ditching the sand-blasted platinum dial meant to romantically mirror the Moon’s surface, for one that actually orbited our planet before crash landing into it.
Meteorite dials seem to divide opinion. They are the marmite of the watch industry. Love them or hate them, they have a way of transforming the look of a watch. Many have experimented with such dials in recent memory – including OMEGA, who released the Speedmaster Professional Apollo-Soyuz a few years ago. Since then Jaeger-LeCoultre, Zenith, and Jaquet Droz have all released watches with meteorite dials, triggering a quick response from OMEGA, who may feel their self-proclaimed monopoly on space was being infringed (the Apollo-Soyuz Speedmaster, which had a meteorite dial, is no longer in production). 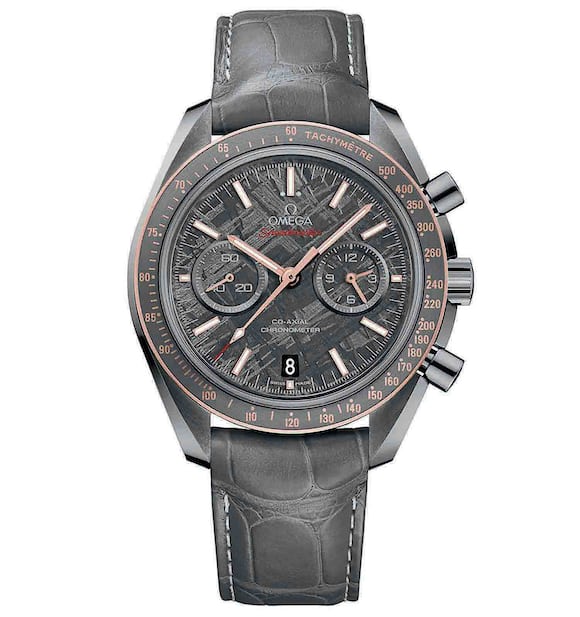 2 OF 3
OMEGA’s meteorite is quite dark, which makes the information on the dial easy to absorb. To ensure optimal legibility, they’ve turned to their proprietary Sedna™ gold alloy to highlight the indexes, hour and minute hands, chronograph hand (which all contain Super-LumiNova), as well as the bezel, while the tachymeter scale is made with OMEGA Ceragold™. They’ve also inverted the colors of the date window. However, the Speedmaster logo remains red, in line with other next-gen Moonwatches.
Aesthetically, the Grey side of the Moon “Meteorite” falls somewhere in between the Grey and the Dark Side Of The Moon, although I suspect the latter will continue to be OMEGA’s most successful Speedmaster 9300, simply due to its versatility and lower price point. 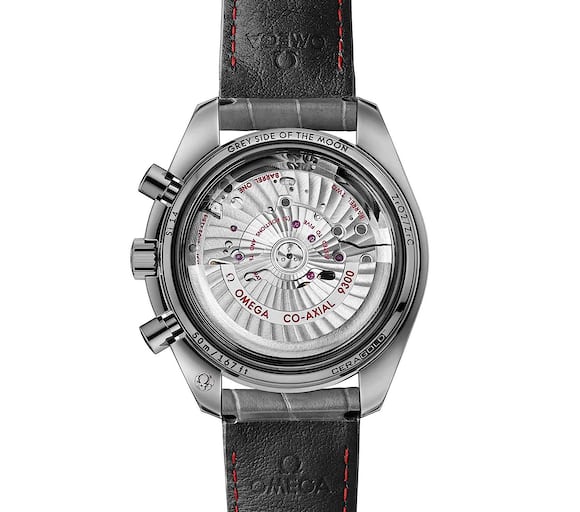 3 OF 3
But the latest addition to the Moonwatch family is undeniably cool. Neither man – nor OMEGA – has placed a foot on the Moon’s surface in the past 40 years. And yet, the Swiss giant continues to find inspiration in its narrative, passing it along without a stutter thanks to fresh and innovative designs.
The Omega Grey side of the Moon “Meteorite” will come on a grey leather strap with rubber insert and a fold-over clasp, and will be priced at CHF 13,000, which is CHF 2,500 more than the original GSOTM. More from OMEGA here.

http://www.hodinkee.com/articles/the-omega-grey-side-of-the-moon-meteorite
Posted by weblogger at 11:09 PM No comments:

A new website has attempted to emulate the symptoms of dyslexia, and it's going to make your head hurt.
The website, created by Victor Widell, jumbles letters in words to try and recreate how dyslexia manifests for some people.

Some have pointed out that this is not a direct simulation of dyslexia - which is an umbrella diagnosis of a mismatch in reading ability and developmental level.
Different people with dyslexia have different symptoms, which this simulation does not precisely emulate.
For instance, some have pointed out that the letters change too quickly - so we've slowed it down a tad:

In addition, the letters aren't moving as much as instantaneously rearranging, so the representation is limited in that way.
However, it's still a great way to give people a taste of the difficulties faced - down to the last detail of the jumping letters in tags, the publish date, the source and the top menu.
Posted by weblogger at 10:53 PM No comments:

57 famous classical tunes by 33 composers woven together . How many can you identify?
Solution:
Sheet music: http://www.sheetmusicplus.com/title/classical-music-mashup-digital-sheet-music/20186749
Posted by weblogger at 10:50 PM No comments:

Email ThisBlogThis!Share to TwitterShare to FacebookShare to Pinterest
Labels: Music 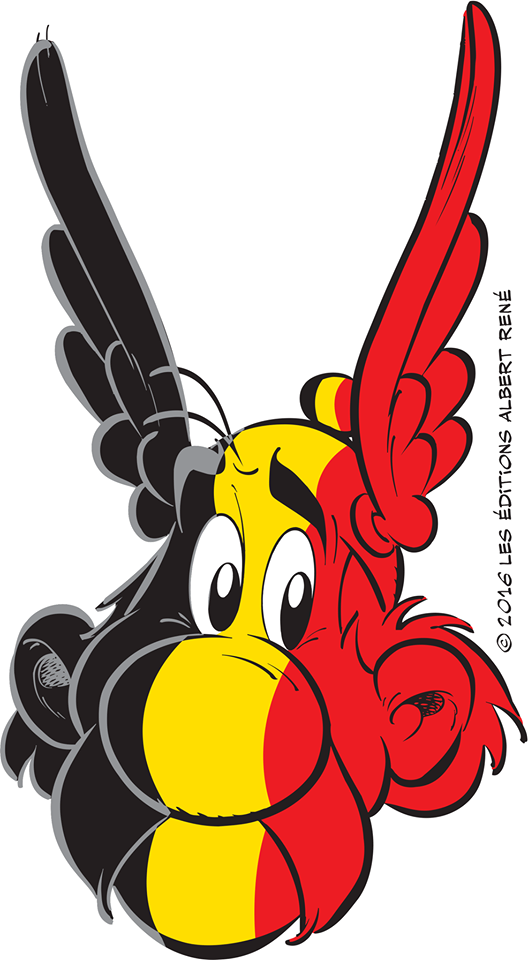 holoportation is a new type of 3D capture technology that allows high-quality 3D models of people to be reconstructed, compressed and transmitted anywhere in the world in real time. When combined with mixed reality displays such as HoloLens, this technology allows users to see, hear, and interact with remote participants in 3D as if they are actually present in the same physical space. Communicating and interacting with remote users becomes as natural as face-to-face communication.
Team webpage: http://research.microsoft.com/en-us/groups/i3d/
Video: http://youtu.be/7d59O6cfaM0
Posted by weblogger at 10:42 PM No comments:

I think every hardcore watch nerd dreams of owning a piece hand-crafted by Seiko's Micro Artist Studio in Shiojiri, located in Japan's central Nagano region. The Micro Artist Studio is a tiny subset of the Seiko manufacture that is the absolute elite unit, responsible for hand-crafting not only the incredible Eichi II, but also the Credor Minute Repeater and Sonnerie. Today, for the first time, we saw a Grand Seiko that was given the Micro Artist treatment, and it did not disappoint. 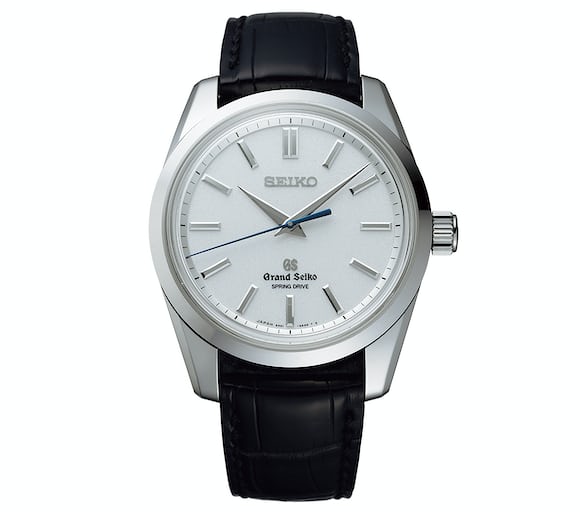 1 OF 3
First, one must understand that the craftsman in the Micro Artist Studio are top, top tier. They are the group that visits no one short of Mr. Philippe Dufour with some regularity, and the group that Mr. Dufour to this day holds in extremely high regard. This is true high-end finishing of the highest order, an until now, this has been reserved for Credor product. I'd always wondered why we never saw an insanely high-end Grand Seiko, and now we have. 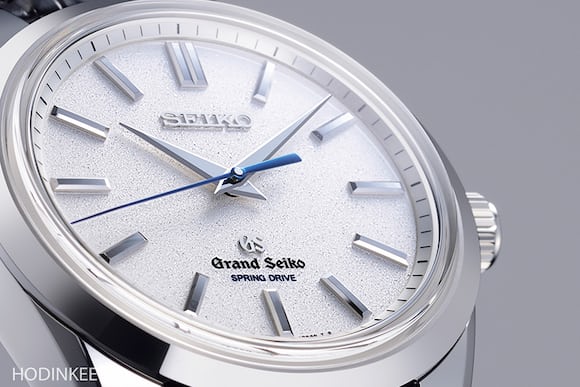 2 OF 3
Everything about this piece is special, beginning with the diamond-dust-covered dial, meant to make the wearer think of a the fresh snow seen in the Nagano region where the watch is born. The hands are five sided, and longer than traditional Grand Seiko hands. The case is in platinum – 43 mm in diameter (larger, but you'll see why in a second) – and is mirror polished using the famed Zaratsu technique defined by Seiko. 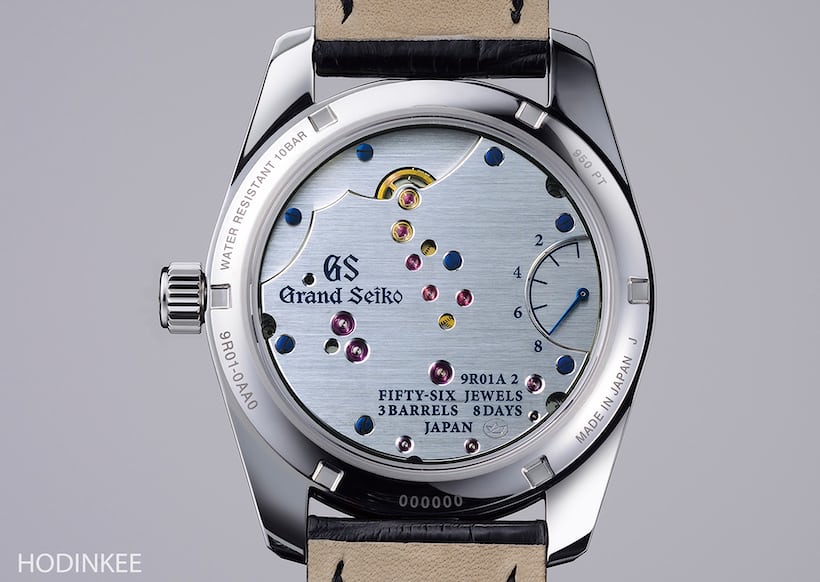 3 OF 3
The 9R01 Spring Drive.
And then you turn it over and the magic grows. This brand new, in-house caliber features an astonishing 198-hour power reserve, or in other words, eight days of power. It does so via three separate barrels that wind and expire linearly. A single expertly finished bridge ensures accurate positioning of each wheel in the gear train so that the transmission of power is most efficient. The rigidity of the single plates also helps against shocks to the watch. The plate is beveled at top to in fact outline Mt. Fuji, and the insanely high polished rubies and blued screws are meant to represent the lights of Suwa, the city just below the Micro Artist Studio.
This new eight-day caliber consists of 307 components, and is regulated to an accuracy of +.5 seconds per day. That is point five seconds, people. Power reserve is indicated on back, and the hour hand is independent adjustable. You have a boxed sapphire crystal on both sides of the Grand Seiko, and a 43 mm case that is 13.2 mm thick. Just eight pieces of the Grand Seiko 8 Day Power Reserve will be made, sold only via Seiko boutiques, and price will be $55,000-ish. More here.

https://www.hodinkee.com/articles/the-grand-seiko-spring-drive-8-day-power-reserve-a-rare-example-of-japanese-haute-horology-from-the-famed-micro-artist-studio
Posted by weblogger at 10:37 PM No comments:

Other ways to say it 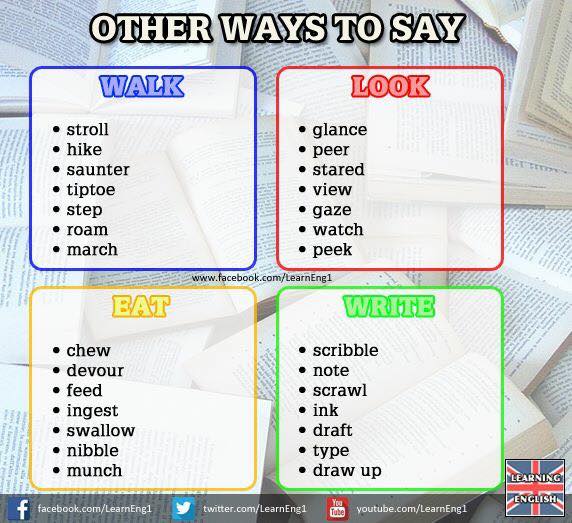 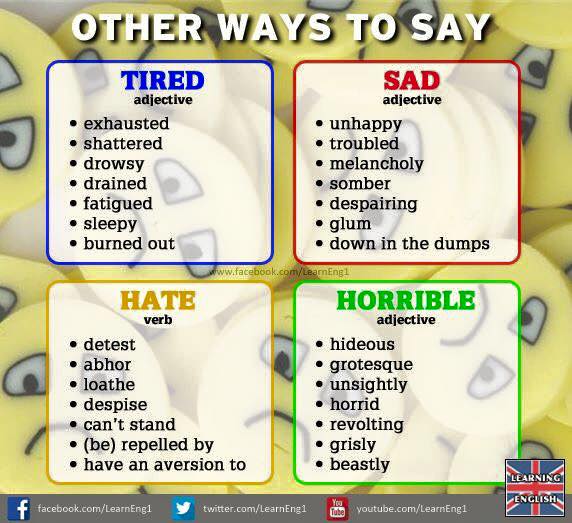 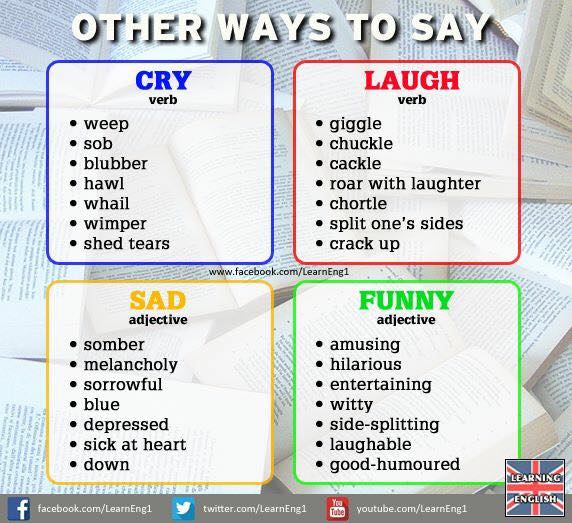 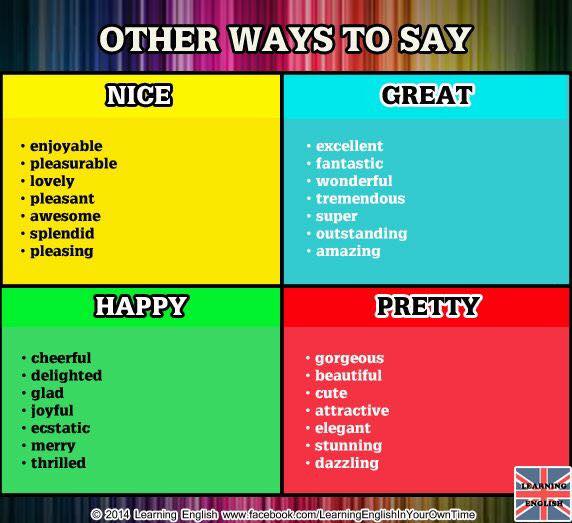 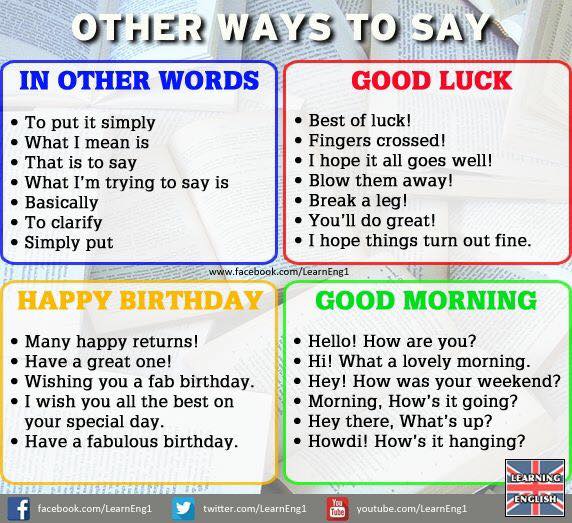 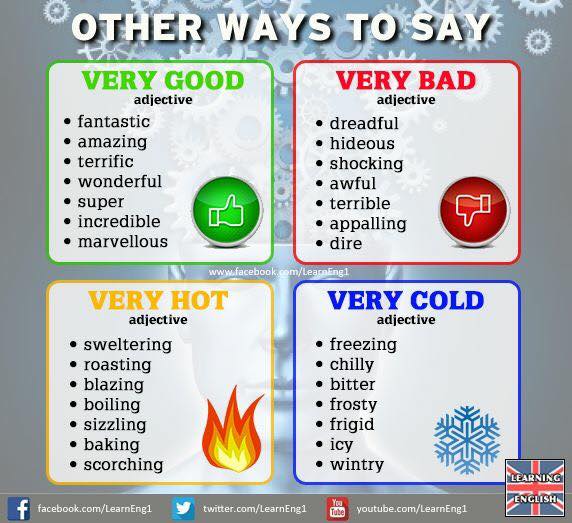 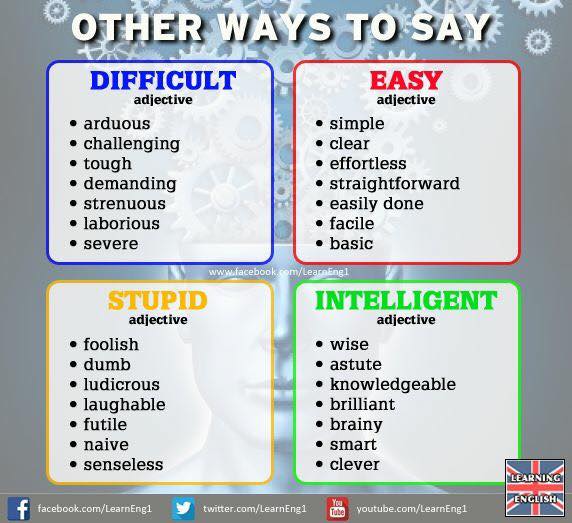 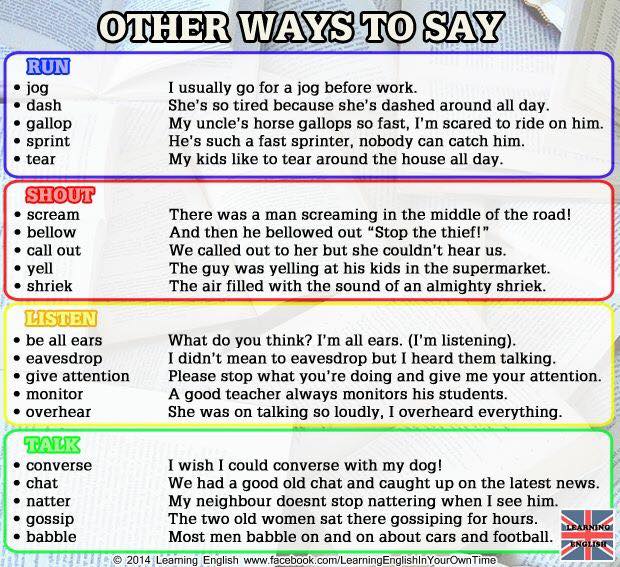 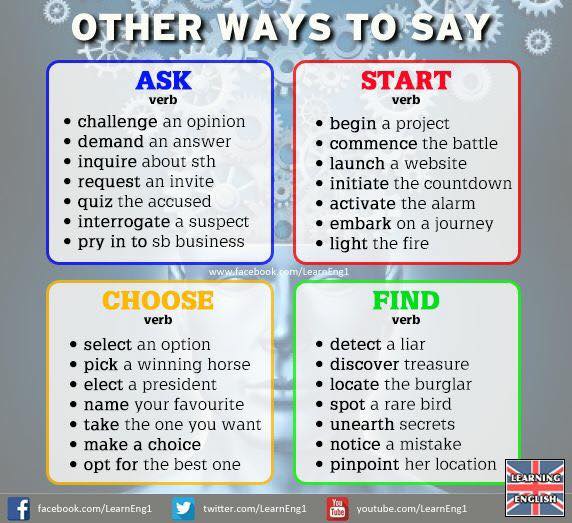 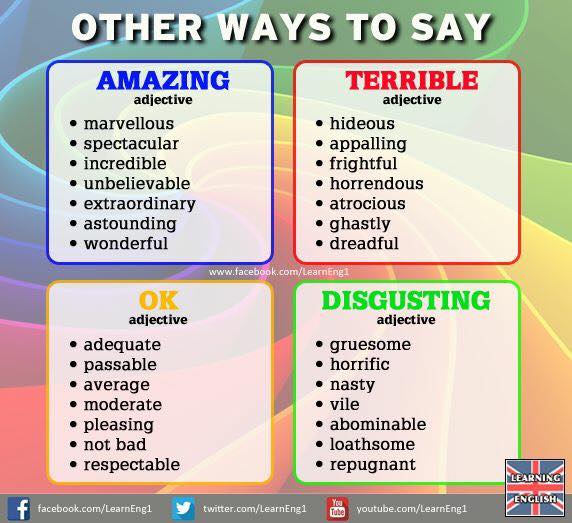 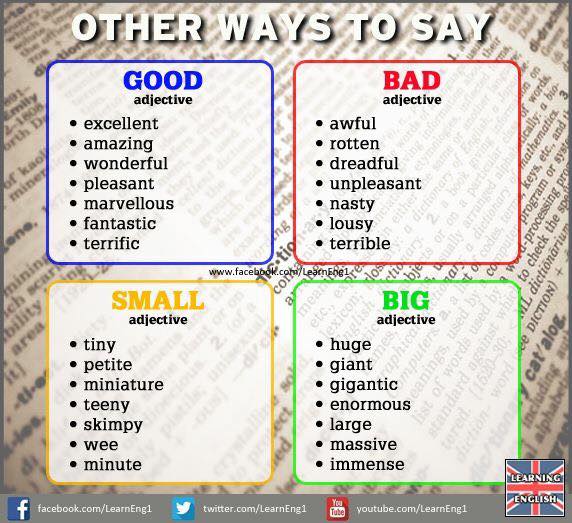 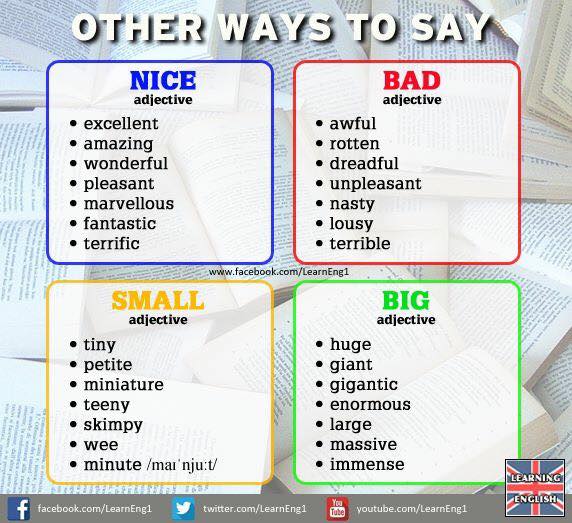 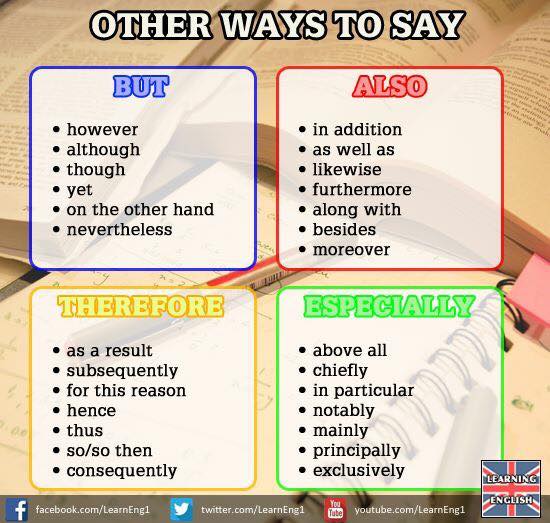 Posted by weblogger at 10:35 PM No comments: